Above, you can see the original photo of the Casa em Lousado by Correia/Ragazzi Arquitectos which was taken by Luís Ferreira Alves, and the rendered version on the left with a little toy chase in it.
This is probably one of this first 3d Rendering vs. Photography attempts made by Ronen Bekerman, our Co-Founder (back in July 2009 in preparation to launch his blog in August of that year). The 3d modeling was done in SketchUp and the rendering with V-Ray. Photoshop was used mostly for levels and color correction. Subtle dirt was added on the glass as well.
In this case, the photo came first. In all other cases below, we worked on visualizing the projects during the design stage before completion and revisited them once photos of the completed work was taken.

Above you can see a render of a conference room for Canada Israel new offices by Orly Shrem Architects.
Below you can see the same render, side by side with the photo taken by Amit Geron.

Our most recent revisit is in the Feldman House.

The kitchen at the Feldman House. Render by The Craft

The kitchen at the Feldman House. Photo by Nofar Bouganim

You can't expect to achieve the results seen in the photos ahead of time. The actual design may change, and the lighting conditions are always unique to the day or days of shooting. 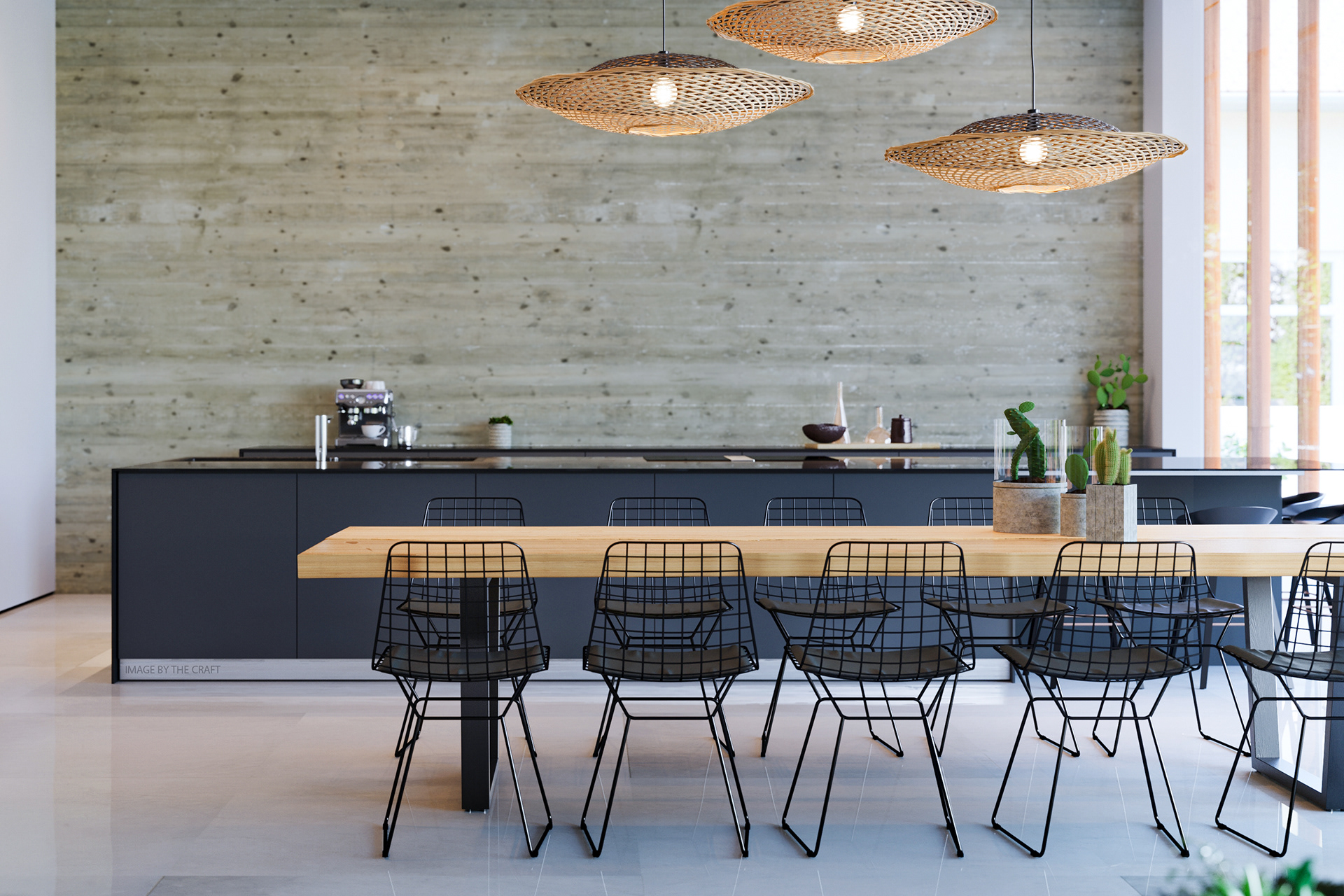 Render by The Craft 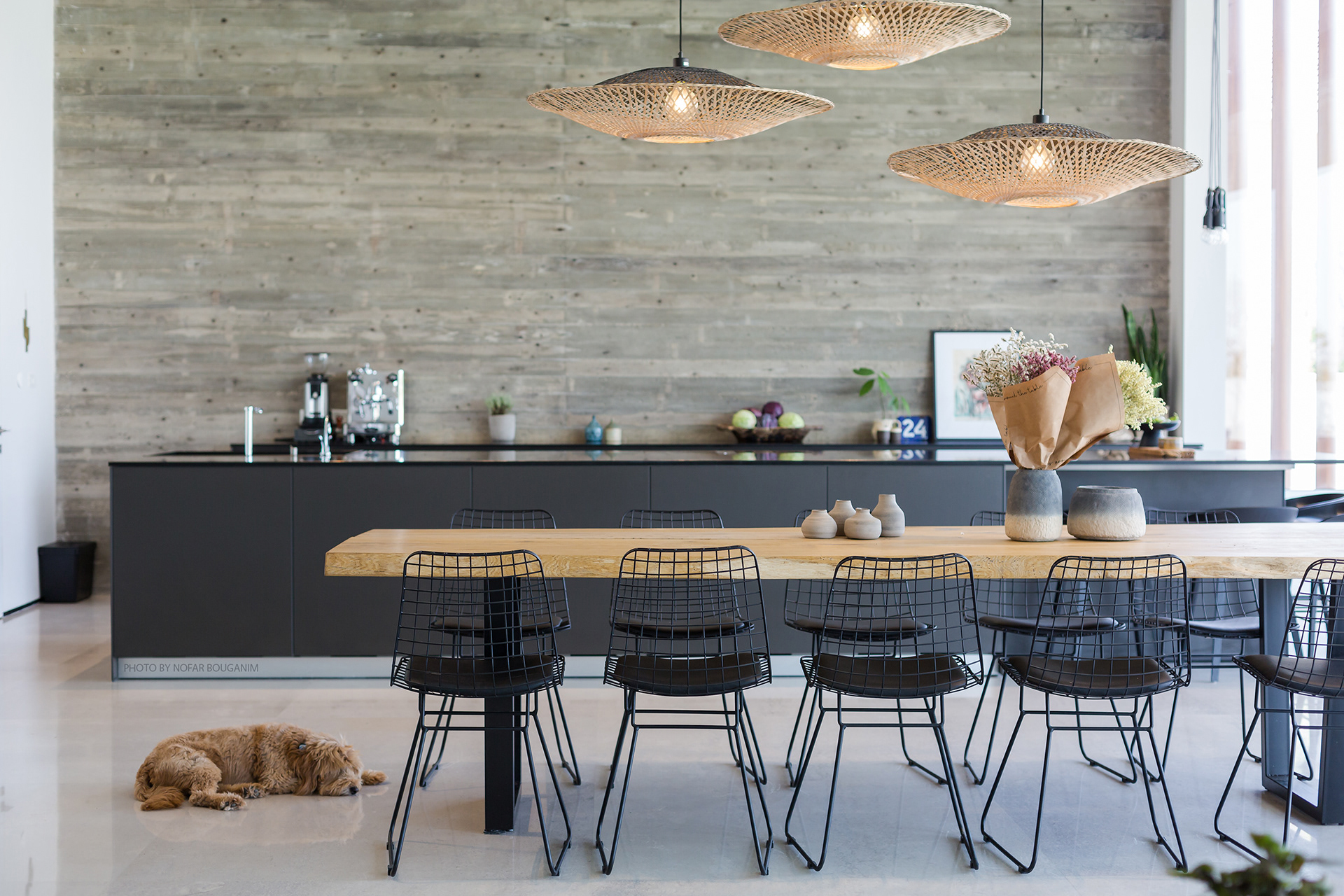 That said, revisiting the 3d model and placing cameras where the photographer sets them, and remaking that day's lighting can teach you a lot about approaching the process of crafting the visuals in the first place.
Composition, lighting, materiality, and much more!
Below are a few examples from our work for Champalimaud Design. 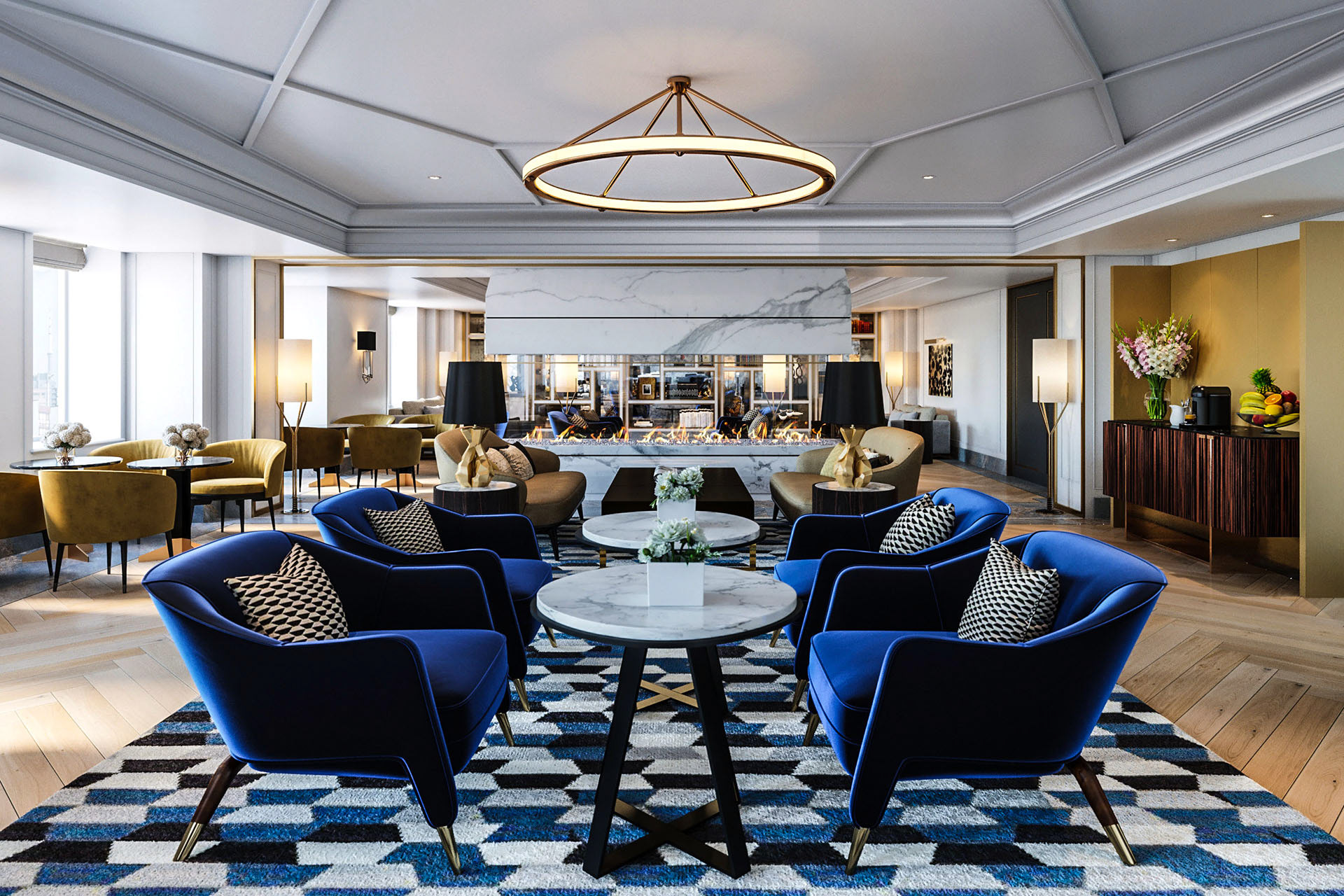 The Fairmont Royal York Gold Lounge. Render by The Craft 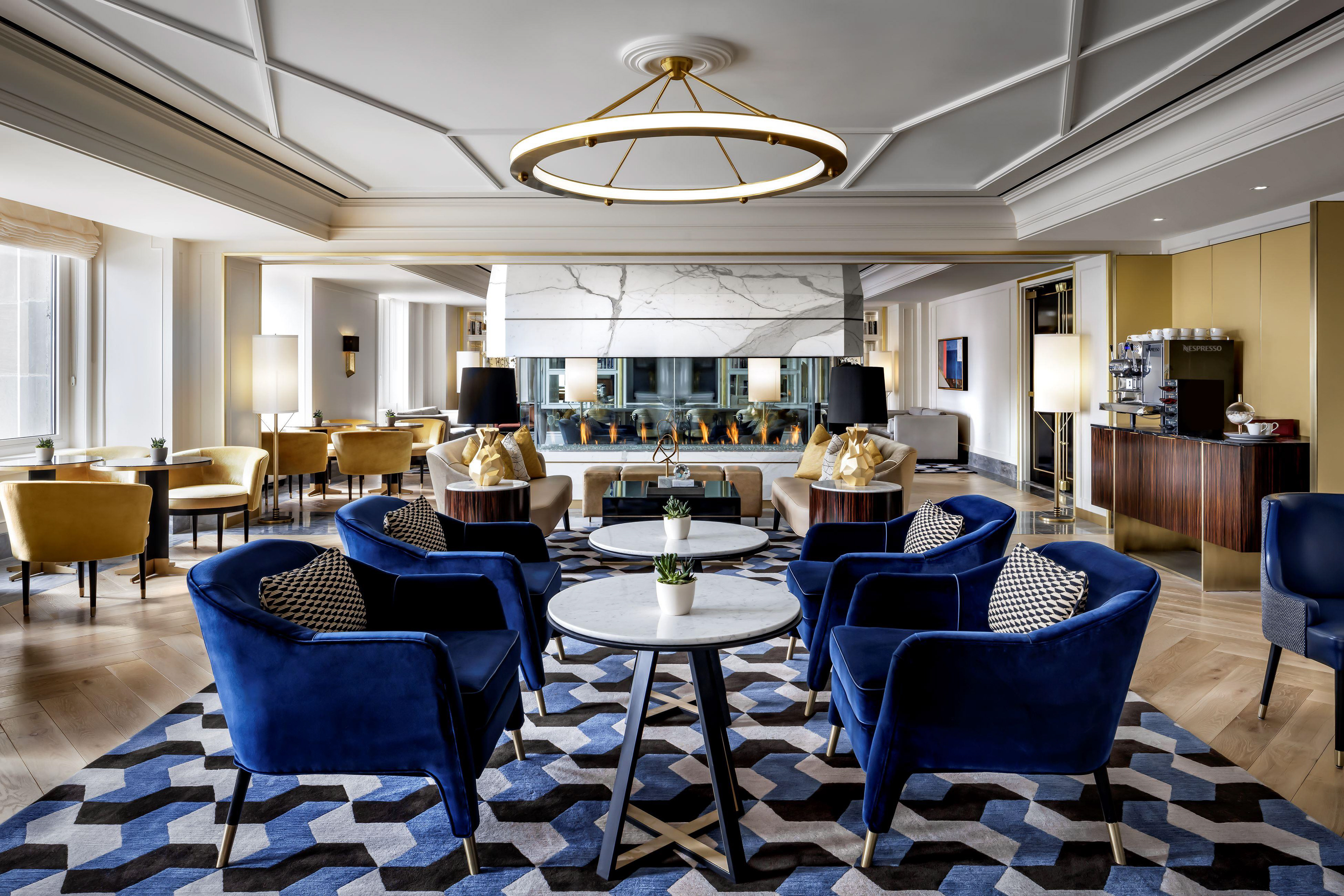 And after all this, never forget that photos are being manipulated just the same. Photographers usually "clean them up," whereas we usually "add the dirt" to make it seem more real. 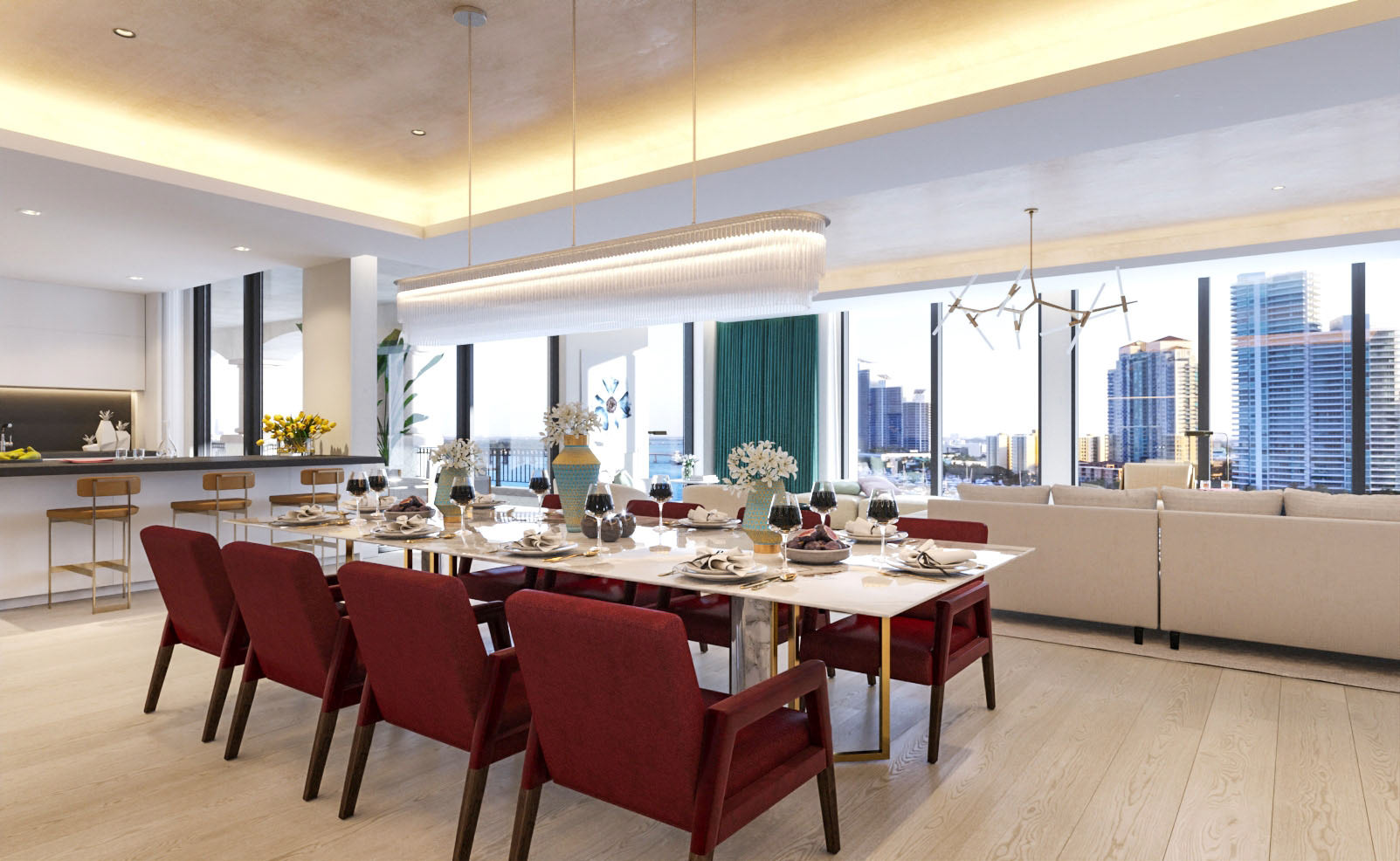 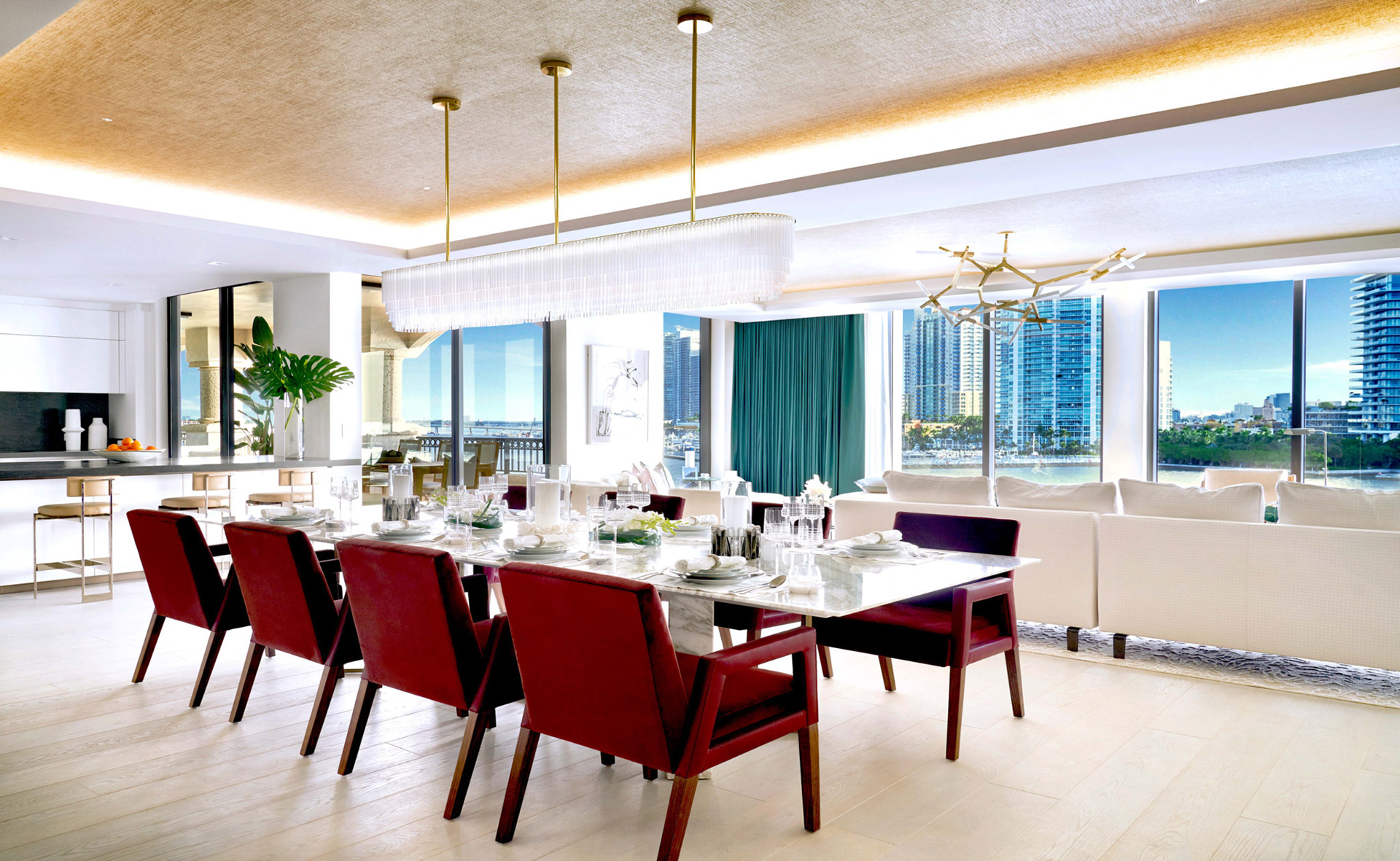 It is all about training your "eye" for visualization, and this is one more way to do it.

See more of our work

The KK House
↑Back to Top